The Ancient Near East and archaeology have been a source of great inspiration for the cinema. Fact and fiction meet for the better and the worst. The BAF takes it from there.

The aim of BAF 35 mm is to inform popular representations of the Ancient Near East and archaeology by bringing science into the frame... BAF 35 mm therefore strives to organise cinematographic events, such as film series (see below) as often as possible.

In 2018, we are delighted to present a cinematographic adaptation of the Sumerian text known as Edubba A. This may possibly be the first film in Sumerian ever to be made... It was produced in the context of the Sumerian course of the University of Bern (Switzerland), starring students of assyriology and archaeology from the universities of Bern and Geneva. Edubba A tells of the turbulent day-to-day life of a student in southern Mesopotamia somewhere between the late third and early second millennia B.C.E. 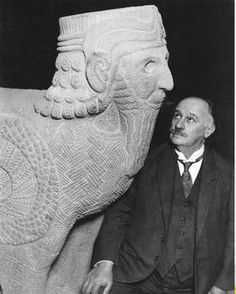 This documentary by Maurice Philip Remy (Germany 2003) tells the story of the archaeologist and diplomat Max Freiherr von Oppenheim, a marking figure of the twentieth century. Introduction by Prof. Dr Mirko Novák (Bern University). In German. 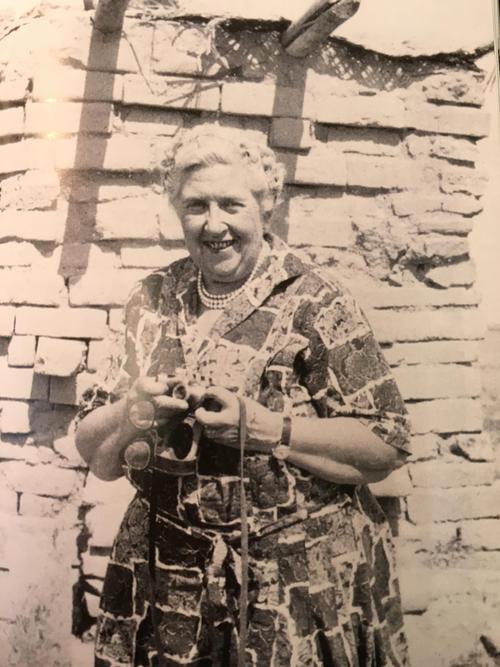 In what promises to be an image-rich presentation, Yves Ubelmann (ICONEM, Paris) will discuss the role of 3D technology in the reconstruction of archaeological and other historical monuments. Julien Es-Borrat (Université de Lausanne) will then present the Collart-Palmyre Project, a collaborative effort between the Université de Lausanne, ICONEM and Future Heritage Lab MIT Boston, the aim of which is to digitally preserve and reconstruct the archaeological site of Palmyra.